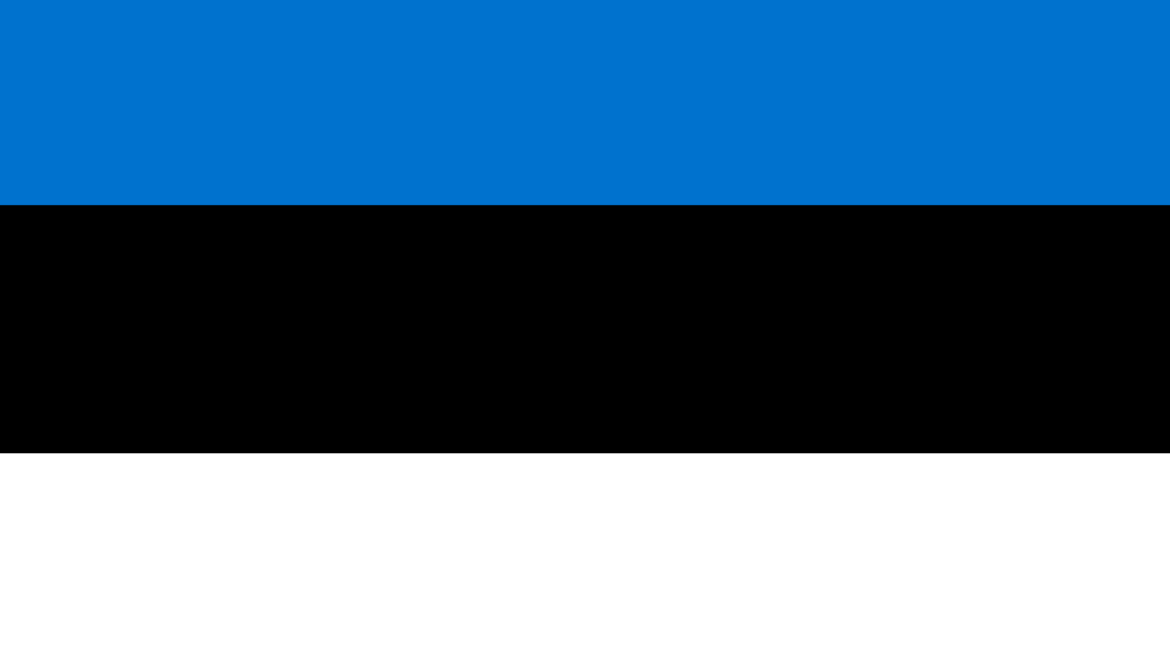 Florian Zeller is currently very popular on our theater stages – his plays have been performed on stage in many Estonian theaters. His handwriting is very different: from farce to plays with tragic undertone. This year, his own play „Father“ also reached the cinema line as his own directorial debut – this play has also reached the stage in Estonian theater.
Our production „Truth“ is a comedy in which the main character lives from false to false and lies to everyone, but can´t stand it if it turns out that he too has been deceived.

The summer play „The King is Cold“ is a socially critical play by the Estonian classic Anton Hansen Tammsaare from 1936, but it has been played during several regimes and is still relevant because power has always affected people alike over the centuries – greed and self-sufficiency. At the top, no one can be trusted – you are alone, there are no friends or love, people just want to be a part of your power.
The well-known Estonian comedian and character Jan Uuspõld plays the main role in this production.

We hope that the long-lasting corona quarantine will attract the people to the theater in the summer.

Rehearsal for a new play: