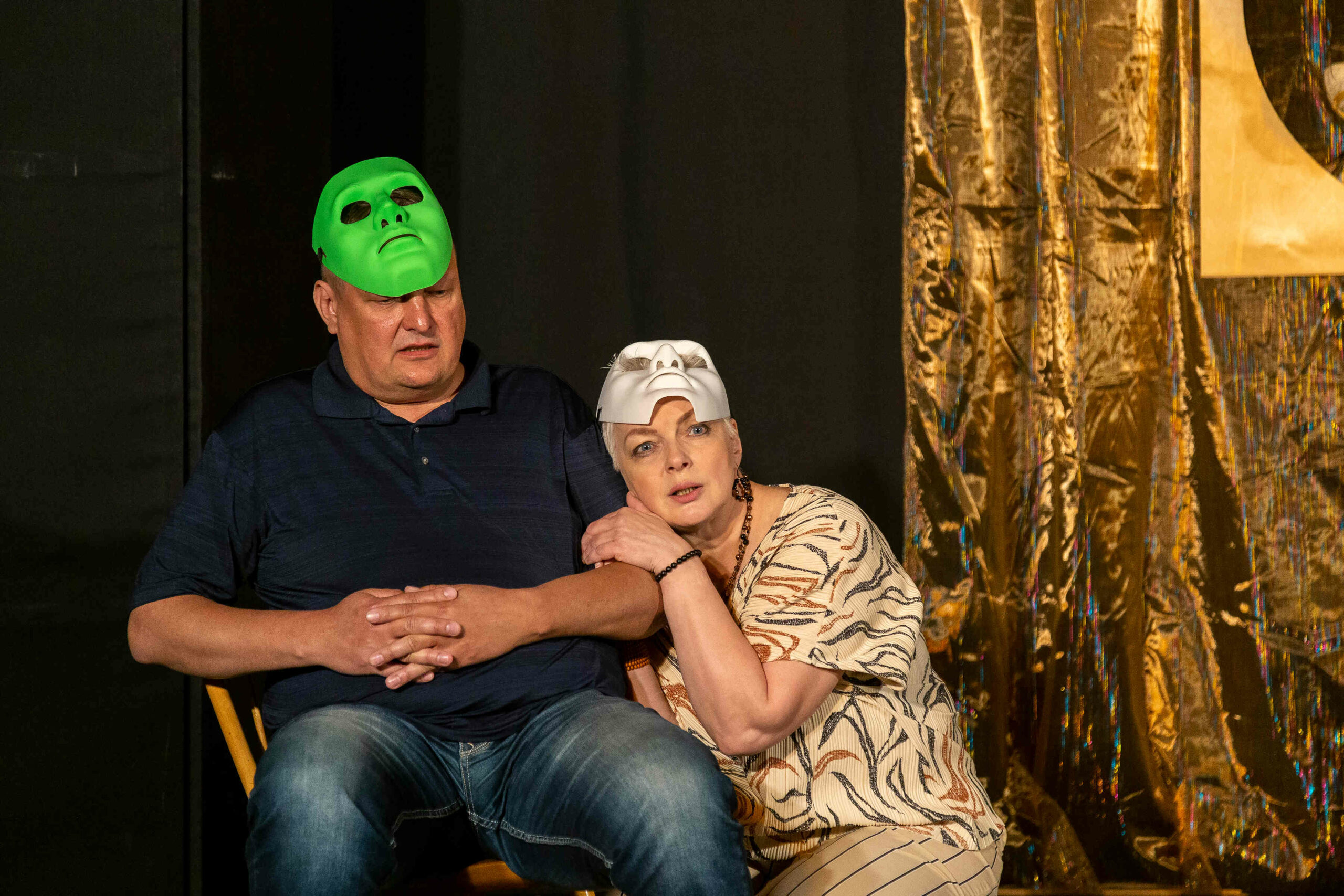 Lendteater was created in the year 2014. We offer performances in many genres – Estonian classic, urtext, drama, comedy, different type of shows and shows for children. We make 7-8 different stagings in a year. In 2019 we played 47 shows in LendTeater and 57 shows all around Estonia. Our shows are mainly directed by amateur directors but also by Estonian professional directors. Mainly in our shows play amateur actors/actresses, but we have few times co-operated with professional Estonian actors.