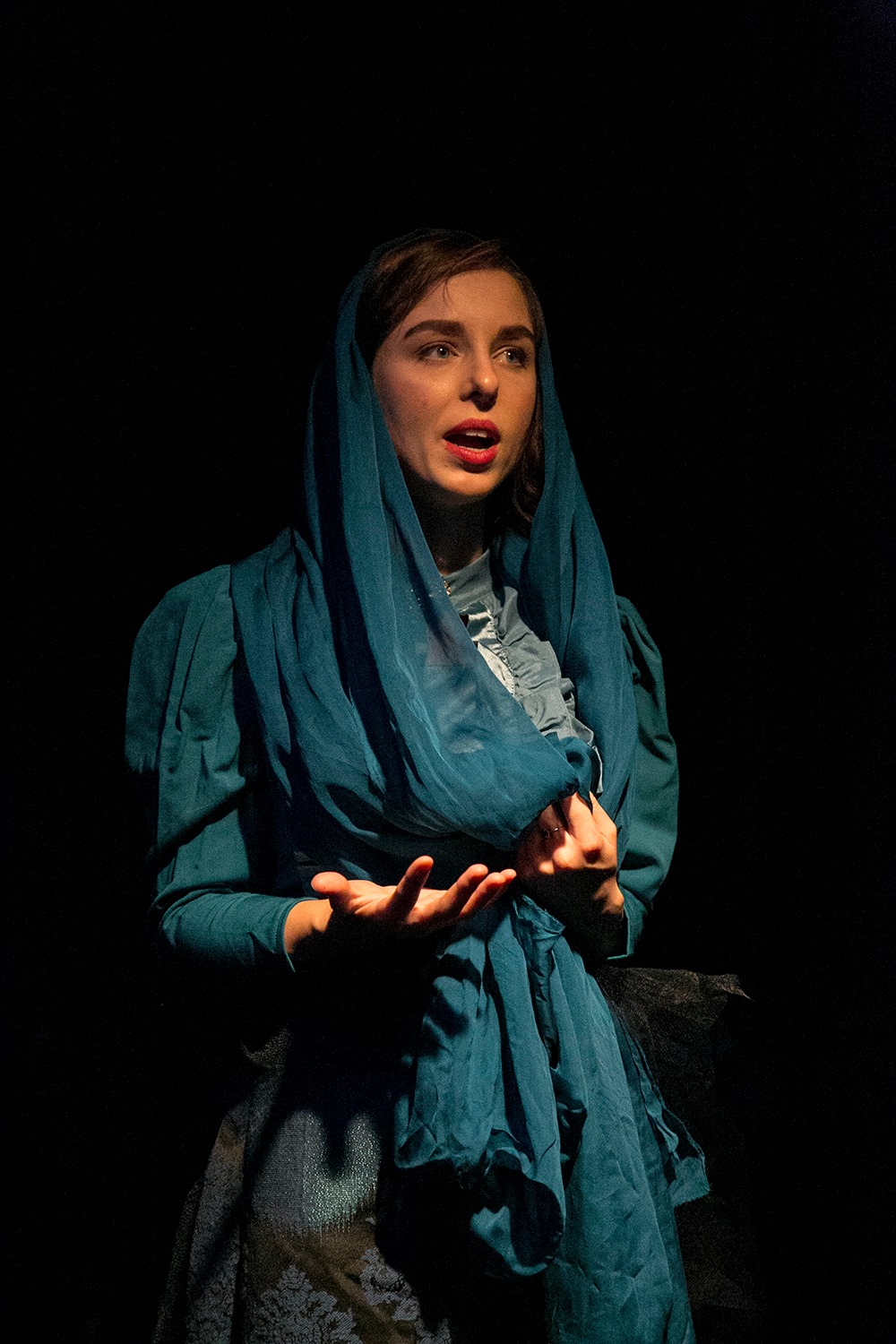 Est. in 2011 amateur theater ensemble, works in accordance with the thought of Polish playwriter, Boguslaw Schaeffer: “Mindless art is the end of art”. Its name comes from the Argentine lunfardo slang, which is used by „tangueros“ – people professionally involved in tango. „Yeta“ means… bad luck. The first composition of the ensemble emerged from workshop classes led by Adam Wrzesiński, a drama instructor, director, actor and reciter.

Yeta is a literary theater based its artistic search on interesting dramatic texts, mainly of young Polish authors, but reaches also for „known and recognized“ playwrights. During the workshop to date, the Teatr YETA has produced and staged eight performances on a variety of subjects: from biographical art about the life of Celina Mickiewicz (almost unknown wife of the most important for Polish culture poet, playwrighter and philosopher of the romantic period, Adam Mickiewicz), to the Scandinavian drama by Par Olov Larssen, very similar to the works of Lars Noren. “Epitimia” is the newest position in Teatr YETA offer.

We invite you to watch our performance (four-men-show) kept in a climate of the Scandinavian classical dramas.
Rainy and windy north coast town. Nights full of cold silence. Days spend on unimportant small-talks. Broken dreams, unrequited love, unhealthy family relationships.
Passion which has a drawback…
Powerful dream which got a price to pay for…
You can watch, how those spilled pieces of the puzzle are coming together. How unwillingly they unveil their grim faces.
There isn’t easy to figure out the fabular mystery of this story. Anyway, it’s similar to the oniric “film-noir” made from various „snips and snails” by the weird cut director…
There is no timeline to continue and logical layout of threads. This play requires a strong focus from the spectators, if they don’t want to be surprised by the final scene…
What the big and gloomy mystery is hidden in the silence of the girl from the shadow?
Have a seat and observe carefully. But – don’t look back!
Who knows, what’s a monster up ahead…

There is a man in front of you. What’s more – a woman. A young, delicate, pretty girl. She smiles shyly and says: „Do not be afraid! I am!“

How will you react?
Russia. The second half of the nineteenth century. State of mind. State of heart. Love. Passion. Pride. Opportunism. Betrayal. Anarchy… Is it worth saving something that has long since died? Is there any help for people who have been dead for so long? Will her sacrifice change anything? Is it worth giving the life to people whose sins are redeemed?

Is it really worth doing it… Again?