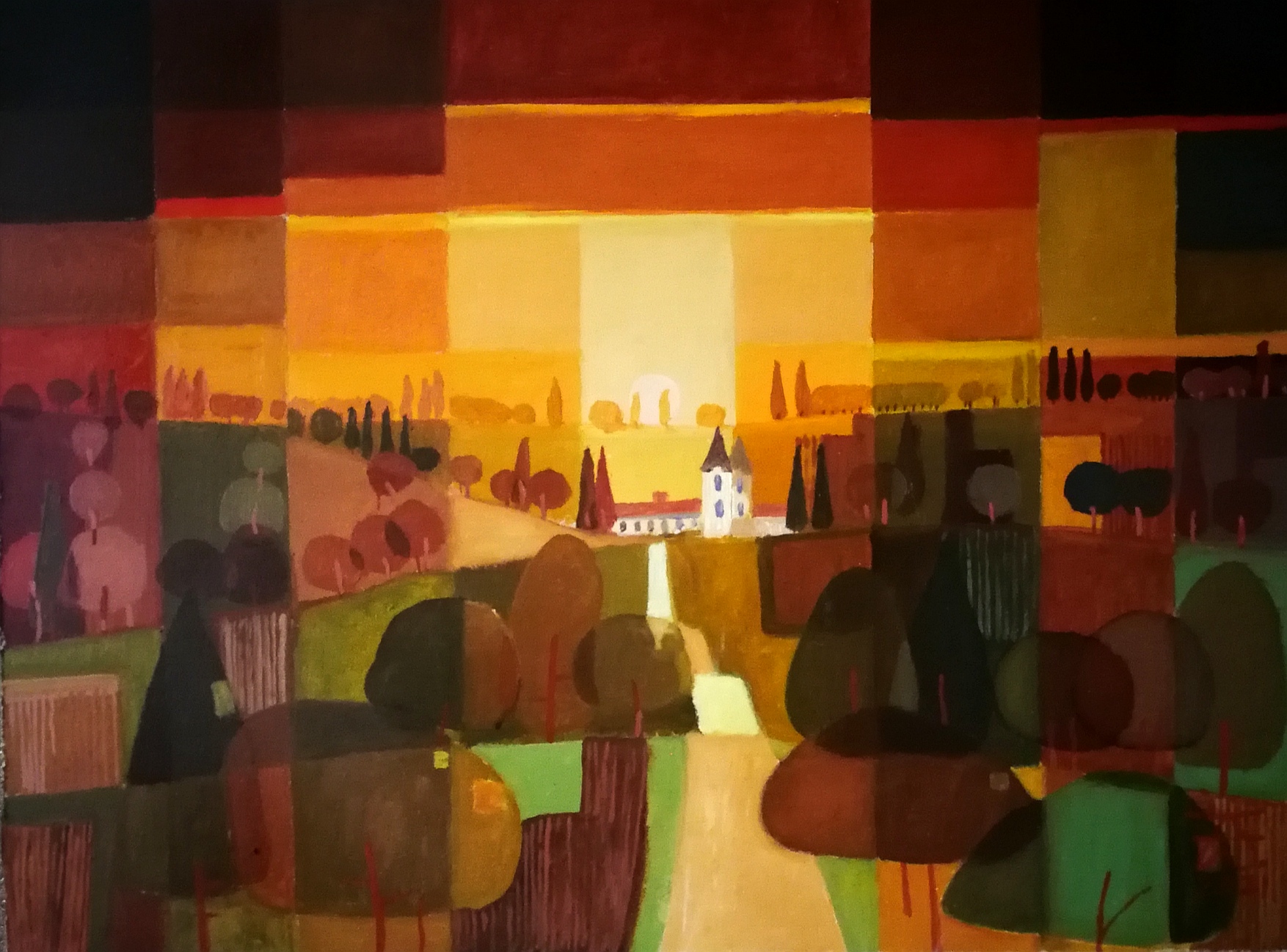 The artist is hungarian Roma. His paintings decorate several public institutions, and can be found in the gallery of the Roma Parliament in Budapest, in the Museum of Etnography, in the collection of the Hungarian Cultural Institute and at private collectors. His works were presented in also Berlin, Neapel, Rom, Beijing und Washington D.C. 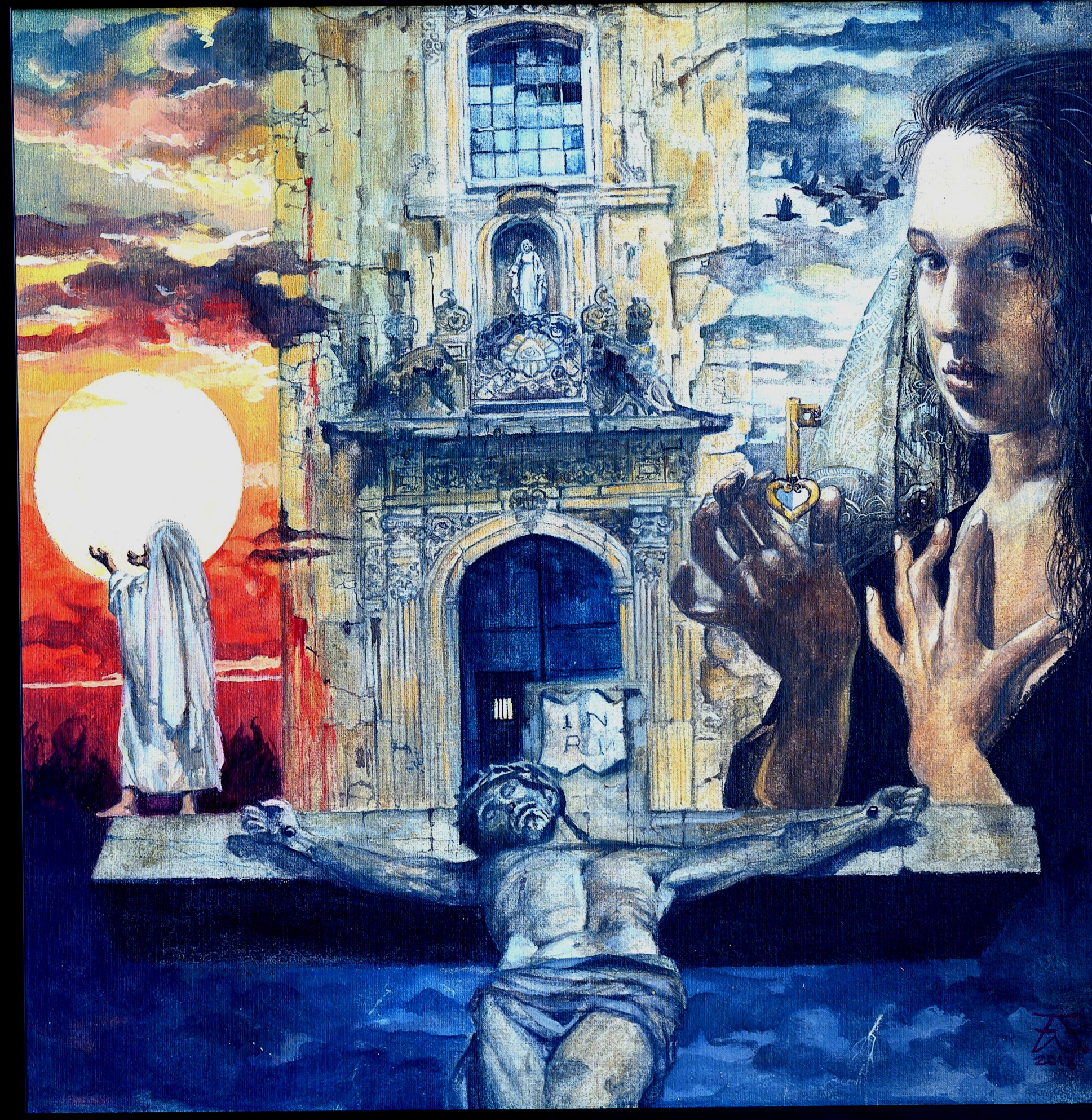 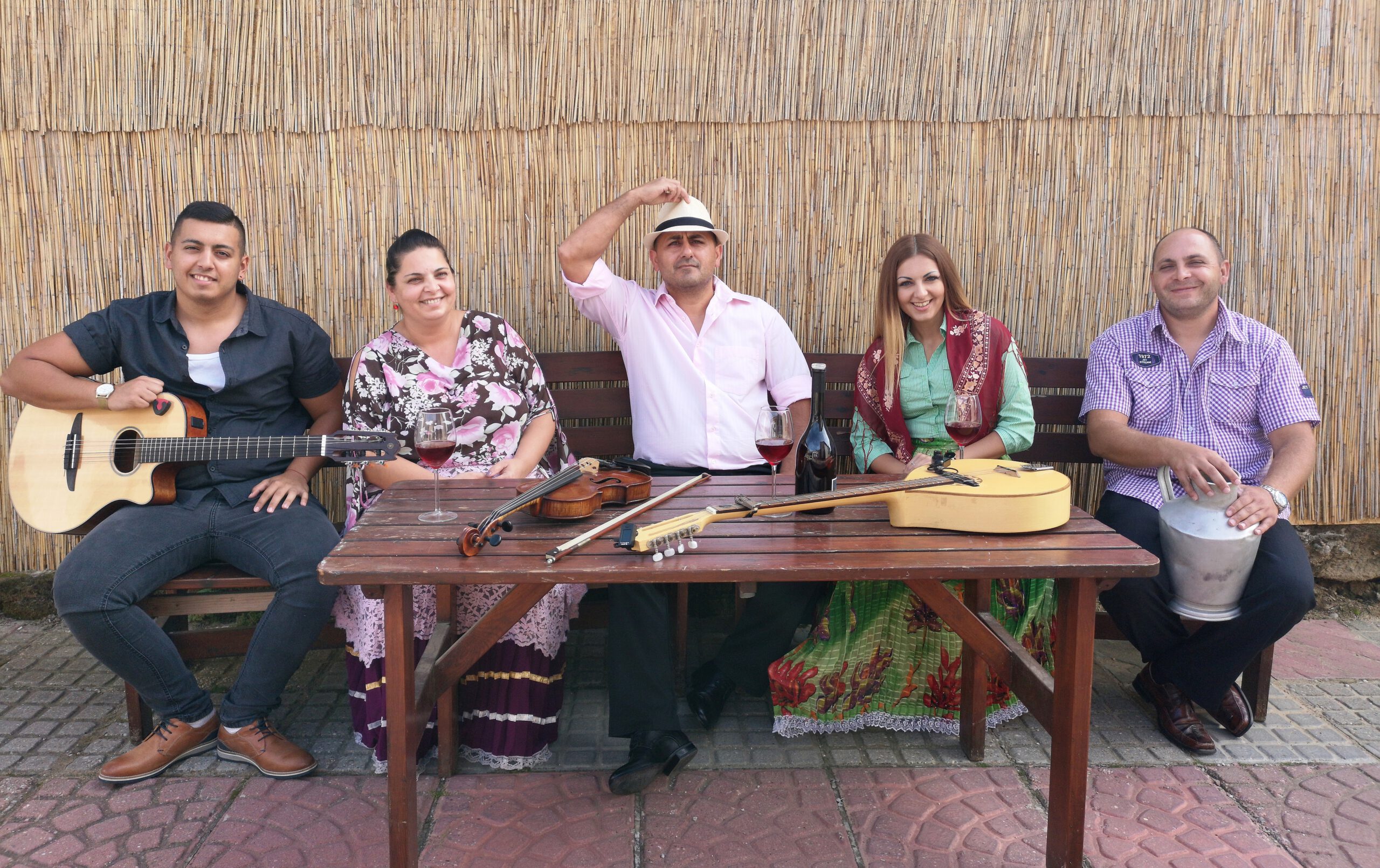