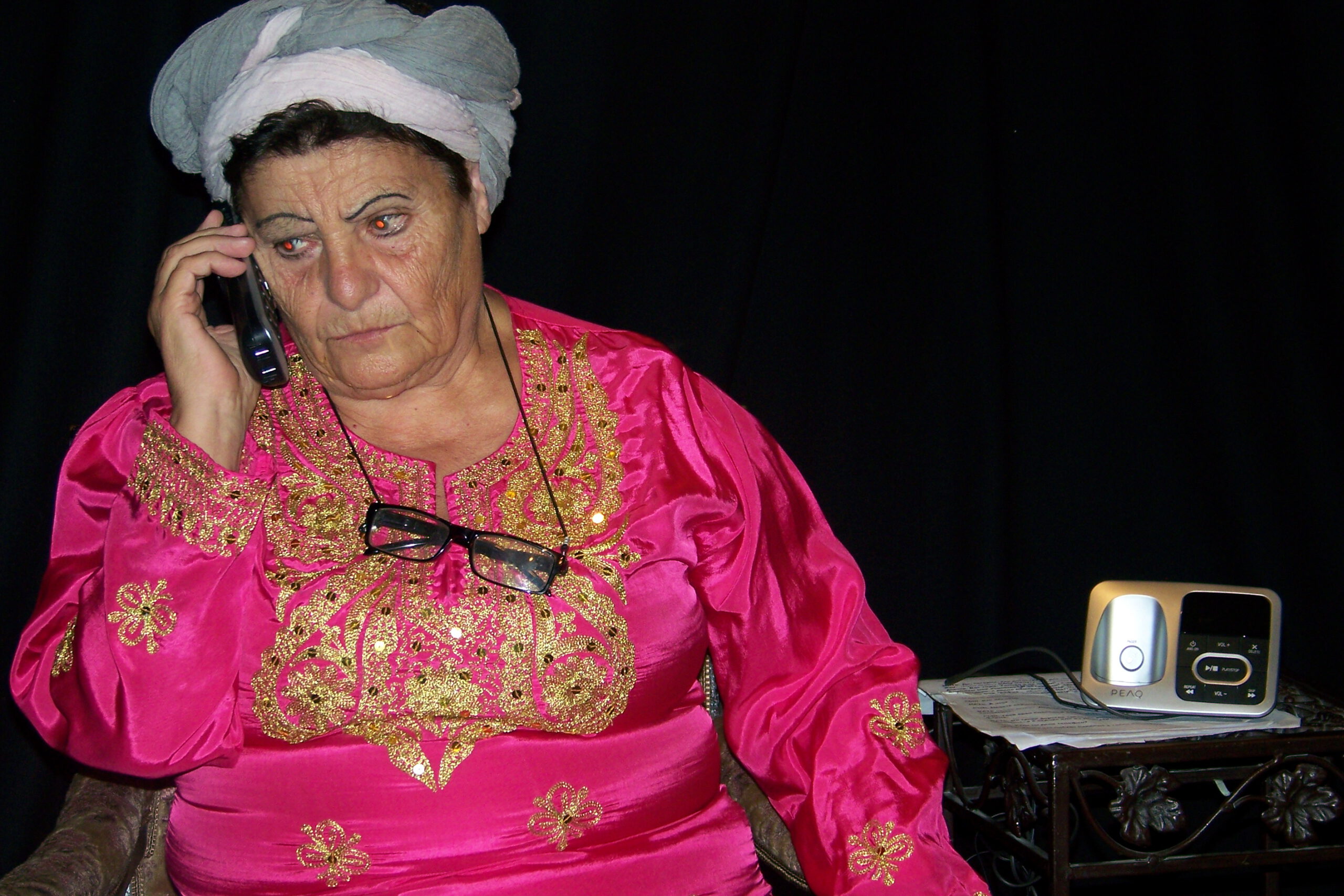 The group Novaja Szena was founded in Stuttgart in 2016 and connects Russian-speaking theater-loving amateurs from Eastern Europe. The group works with professional directors. The repertoire includes pieces by contemporary and classical authors. The group supports Russian lessons in German-speaking schools and successfully and entertainingly brings Russian literature to the stage. The popular production “Zurich” based on the story by Lyudmila Ulitskaja was followed by the dramatization of the story by Grishkovets “The Scar” and the play by L. Ptuschkina “The Christmas Dreams”. The successful comedy “Marry a Millionaire!” will be included again in the program after the Corona break.

„Marry a millionaire!“ Or „Millionaire Looking for a Wife“ tells the story of an energetic mother who wants to create the life and future of her only son according to her own pattern. She could not have imagined what kind of avalanche of unforeseen situations she could face. A comedy at its finest!

Will be performed in russian.