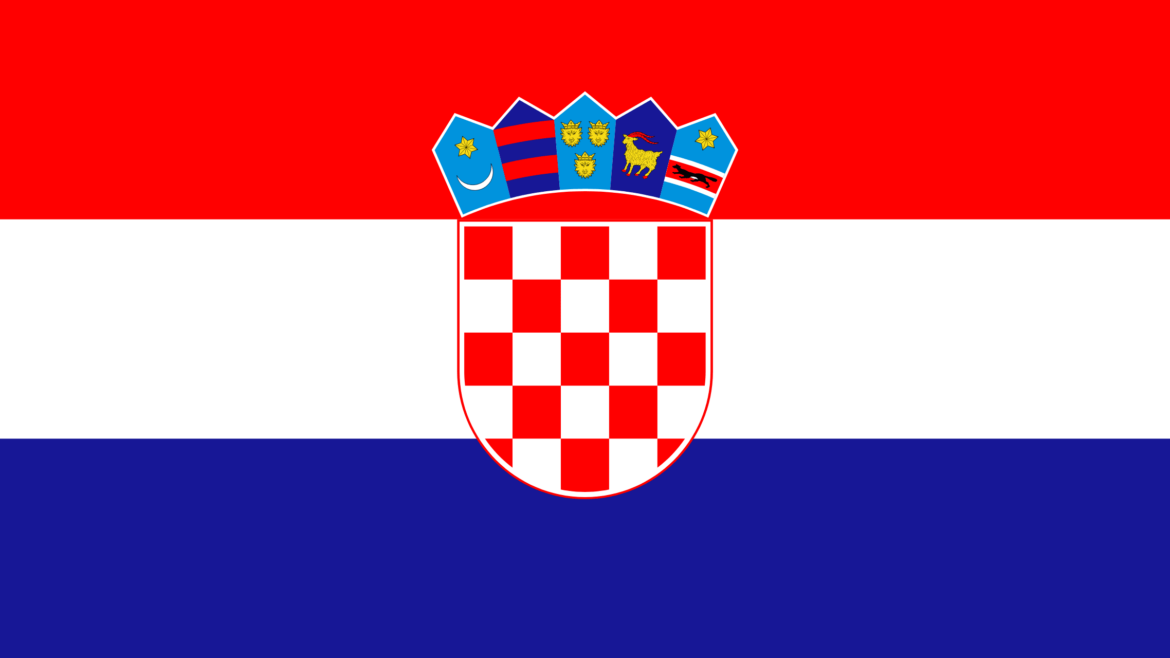 „Dada“ was founded 28.01.2004. as theatre group within the Youth Center, CeZaM Cakovec.  From the very beginning “Dada” gathers elementary school students, high school students and college students who are eager to explore theatre arts. The name “Dada” is taken from the anti-art movement Dadaism.
Since the beginning of 2011, the studio moves from Youth Centre to Centre of Culture and becomes Drama Studio Dada within the professional Theatre Company Pinklec. „Dada“ now has 8 different groups with more than 100 kids and youngsters, and one recently formed adult group of teachers and educators. Leaders of this groups are former or current professional actors in Theatre Company Pinklec: Jelena Dokleja, Tasjenka Žnidar, Alen Barbić, Bruno Kontrec, Neven Matoša.

Until today, Dada has made 30 different theatre and street performances. Some of the authors that they carefully selected and staged were Daniil Harms, Aldous Huxley, Karel Čapek, Brother Grimm, C. Collodi, L. Pirandello, A. Wendt … But for many plays they wrote the script themselves.

About performance:
The well-known story of „Snow White and the Seven Dwarfs“ we staged in a brand new and fresh way. Using puppetry techniques, all of the characters, besides Snow White, will be revived by various puppets made of scarves, caps, gloves and all kinds of clothes and sheets.